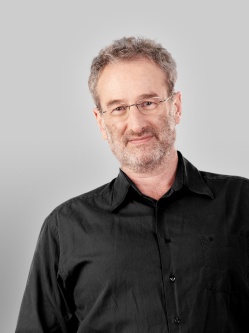 Faine graduated and worked as a solicitor at Melbourne firms and also for the Fitzroy Legal Service. He is the author of two books on the law in Australia. ‘Lawyers in the Alice: Aboriginals and Whitefellas’ Law’ explores how Indigenous Australians began to exercise their rights in a legal system imported by white settlers. ‘Taken on Oath: A generation of Lawyers’ is a compilation of Faine’s interviews with Australian Lawyers from all states and territories.

Faine’s notable legal background provides no immunity from criticism of his opinions on legal matters. Faine and the ABC were reproved for a potentially partial portrayal of the Julia Gillard Slush Fund affair.