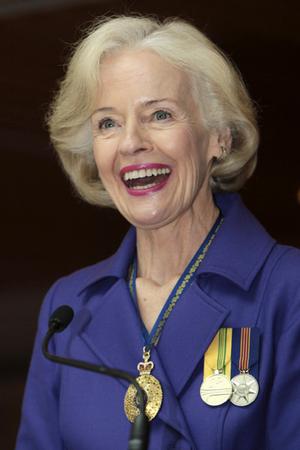 Best known for being the first woman to hold the position of Governor General of Australia, Dame Quentin Bryce was a pioneer in other fields too. Bryce studied Arts and Laws at the University of Queensland. Though she never practised professionally, Bryce was one of the first women accepted to the Queensland Bar. She was also the first woman to join the faculty of the Law School where she had studied. Bryce’s university studies began with Social Work before she transferred to Law. Bryce continued to pursue social justice through her law studies. Upon graduation, Bryce concentrating on Human Rights, in particular rights for women and children. In a 1976 newspaper article, Bryce discussed a Bill of Rights for children, introducing several ideas that may still be considered progressive now. Bryce has been awarded an Honorary Doctorate of Laws from four Australian universities. Since her tenure as Governor General ended, Bryce has chaired a task-force on Domestic and Family Violence in her home state.